Venturerock: do, dare and invest

Venturerock is a digital investor platform and ecosystem made up of founders, investors and tech builders. Daredevils who use their years of experience to build the next generation of tech companies. MASTERS talks to founder Marc Wesselink about his investments, startups and high risks.

Do you come from an entrepreneurial family and how has that influenced your business outlook?

"I come from a middle class family from Twente where entrepreneurship was brought to me at an early age. At the time, however, my parents advised me never to start my own business, because of the uncertainties it could bring. They gave this advice because my father had experienced a number of setbacks in the past during his career. I didn't listen to this advice, because I set up my first company during my studies."

How did you get into this industry?

"During my student days, in 1994, I was importing Dyson vacuum cleaners. Dyson was not then operating outside the UK, so I saw something in this. I was also involved in a healthcare business and helping fellow entrepreneurs get started. That was actually the moment where I found that helping others suited me. The focus shifted from healthcare to helping other entrepreneurs and their businesses accelerate. The core became optimizing their efficiency."

What is your definition of entrepreneurial excellence?

"To me, this definition equates to an entrepreneur who is able to build a sustainable business in which as many people as possible can be part of the value being created."

What makes you the most suitable person to take the fund to great heights?

"Ten years ago, in 2012, I was one of Startupbootcamp's first partners. Together we built and eventually this initiative launched more than 800 startups. Some companies failed multiple times, several were sold and a few went through an IPO. Together, the experienced investors and I saw too many times how not to do it, and through these years of experience, Venturerock was born in 2018. Together, with the Venturerock team, we have launched 23 companies. Looking at myself, I think my track record and passion make me a fit for the job."

What does the platform stand for?

"We want to demonstrate with our new investment model that investing in tech startups is less risky because a number of uncertain factors have been removed. The amount invested increases as the founders achieve demonstrable results. To this end, we have developed a "72-step plan" that the founders go through. In four phases, the total amount of €2.2 million will eventually be made available. First €50K, then €150K, then €500K and finally €1.5 million. This way the founders can focus 100 percent on execution instead of losing 70 percent of their time with fundraising; investors do not suddenly lose their entire deposit, it is made available in phases."

What are recent successful investments?

"Venturerock has made three investments that excel with good reason:

1. WeVestr is a tool to set up an Employee Stock Option Plan with three clicks. It saves time, provides transparency and shareholders, employees and the financial portfolio are gathered together on one platform;

2. Compleye is a platform where the goal is to get every business ISO certified within five days. Ultimately, Compleye aims to get the world of SMEs compliant for business without slow administration slowing growth. Venturerock invested €700,000;

3. UNL is an addressing technique to perform the "last mile" 80 percent faster. It involves proof of location, so you can be 100 percent sure that someone is or has been at a particular location. Venturerock invested right from the start and raised €5 million externally. 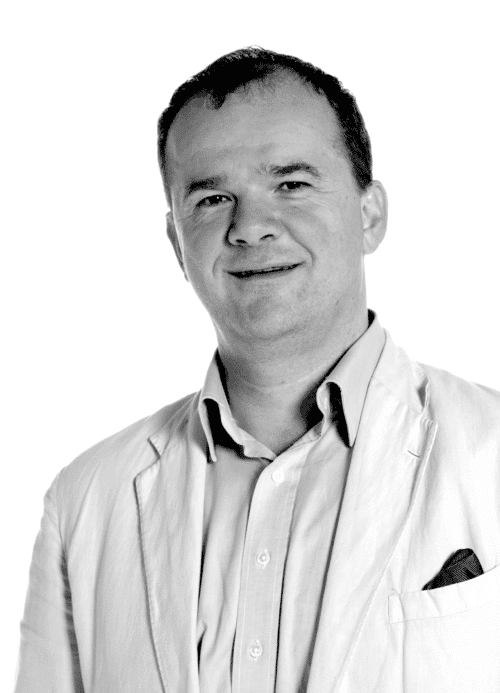 Have you had any "bleeders" to date?

"No, because Venturerock is precisely what prevents bleeders from occurring. We can intervene quite early if a part or subsidiary of a company is making sustained losses is and can even replace founders or the entire product if necessary."

Why the primary choice from Venturerock for starters?

"I strongly believe in (young) entrepreneurship, because in my opinion this is the fuel that drives innovation. In addition, our platform allows startups to focus 100 percent on execution instead of losing time with fundraising. Based on measurable progress, a new amount is unlocked each time to invest."

To what extent does Venturerock go further in terms of "daring" than other venture capitalists?

"Venturerock is one of the few that dares to step in from the first phase. In fact, this is seen by many in the industry as risky while we take out most of the flaws at that very stage!"

'High risk, high return': what is the biggest investment risk you have taken to date?

"Early stage risk can be prevented by better research on the four M's: Management, Market, Model & Momentum. By doing several experiments in the first two phases, we avoid building something that is not worthwhile. In many cases, Venturerock has already sold the solution before anything has been built. The best validation that you are indeed solving a big problem and the market is big enough."

Venturerock talks about "tomorrow's economy." What do you think the future economy looks like and the landscape of tech companies?

"The platform believes in a future where it's normal to be able to invest in a cool store or startup from your digital wallet. That way, entrepreneurs will have less debt and more assets..." 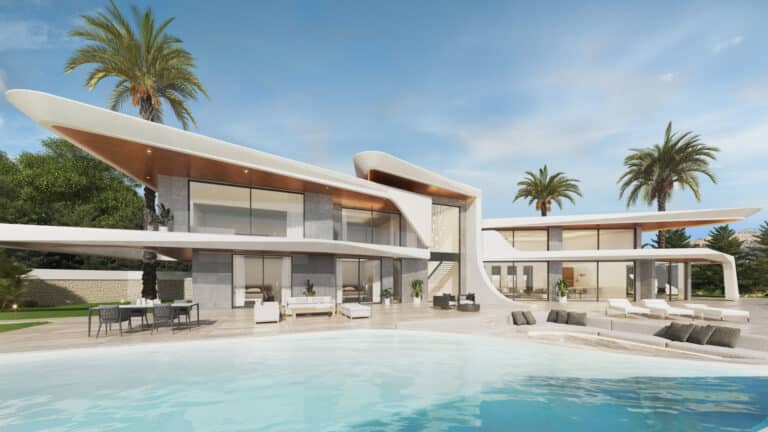 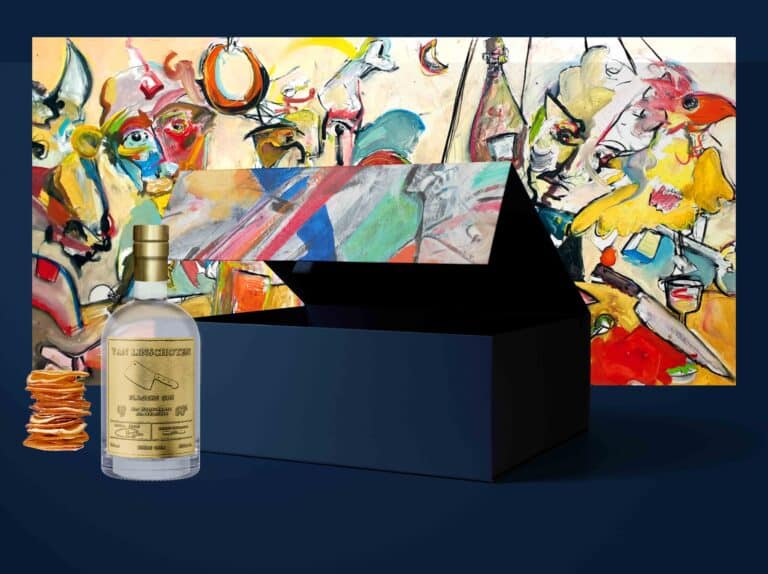 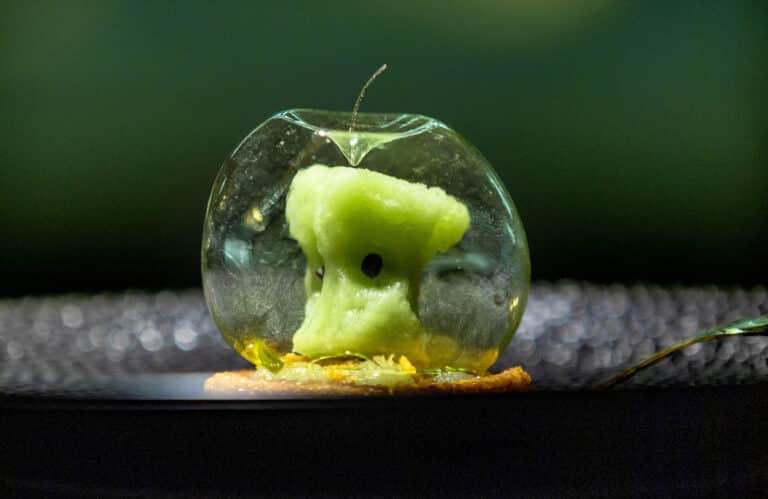 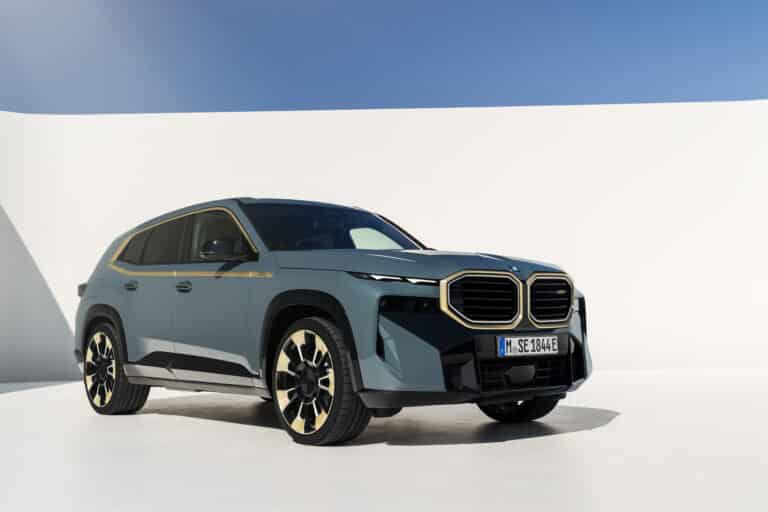 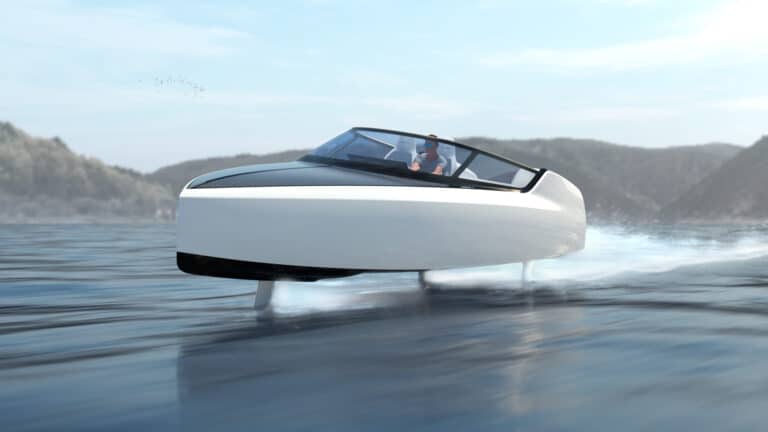 Wow, a flying boat at the fair
Posted onDecember 5, 2022
Previous
Next