Ronald Giphart and Ruud Hollander own De Biograaf. Together they create biographies written by literary writers, commissioned by (well-to-do) people and organizations with a special story. On this site they recount their experiences.

Can you write a book about every person? Sure! Although there is a better book in some people than others. Take Ron and Michel de Kok, two brothers whose father opened the first Kentucky Fried Chicken establishment in the Netherlands in the early 1970s. On the Bergweg in Rotterdam, to be exact. As teenagers, they enjoyed helping their father. Later they joined him and took over the business. And then they started eight more. By now they are around sixty, have sold off all the branches, and we were asked to make a book about their tumultuous years in fast food.

When we first meet them, the great stories soon spill over. Michel, for example, is a huge Prince fan. He says, "When Prince was supposed to start his Nude Tour in Rotterdam in 1990, he was already there a week earlier for the rehearsals, in Ahoy. Overnight he stayed at the Kurhaus in The Hague. So I went there every day with a couple of buddies to spot him That didn't work out, but when Prince unexpectedly had to go back to Minneapolis, we were able to make contact with the other band members. They had nothing to do because of Prince's temporary absence. They were hanging around the hotel, and when we offered to show them around a bit in the nightlife, a kind of friendship developed."

The band members were thrilled to hear that Michel was co-owner of the only KFC in the Netherlands. "Could you maybe bring us a few buckets when we're rehearsing in Ahoy?", they asked. He did, of course. And because of the relationship with the band, he was the first to know when Prince decided to do a smaller night concert after a performance as well. For example, years later in Rotterdam's Nighttown. Michel: "By coincidence, Nighttown's artist entrance is right across from KFC's vendor entrance. There, on the sidewalk, I was able to speak to Sir." What did they talk about? "I gave him some compliments, said I was a fan and he said some nice words back. It wasn't about anything, of course, but it made an indelible impression on me. The sidewalk where we stood is still sacred ground to me."

Big stories, small stories: they follow each other in rapid succession. Ron, the younger of the two: "Especially fun were the early years, because then we could do anything we wanted in the restaurant. Gradually, however, the control from America became more and more strict. That was not always pleasant, because the overseas management could be quite coercive, knowing little about the Dutch market. But their will was law. How far that went became apparent when, in the 1980s, they were denied permission by the City of Amsterdam to open a branch on Leidsestraat. 'No restaurant on that spot?' they said. 'Then we'll immediately close all the other branches in the Netherlands.' At the time, there were about ten of them. Only a few franchise stores remained, including ours."

Amused, he says, "All the interiors of the ten KFC stores that were shut down were in a garden center for years. Tables, chairs, lights, ovens... If something was broken at our restaurant, I always went there to get a replacement part." Until the owner of the garden center got so fed up with that that Ron was allowed to take over all the items for 1,500 guilders. He then stored them himself. And he resold some of it at a hefty profit.

Stories like that. As coffee is poured once more and tompouces are served, Ron says to Michel, "Remember one time Dad got into a slap fight with the guy who ordered a pistachio-flavored 'milk shake'...?"

In the summer edition of MASTERS, an interview with Sven Kramer, a driving impression of the Bugatti Chiron Super Sport and an examination of Max's Effect. But above all, it features people who bring light into the darkness. Like Henk Jan Beltman, who took over Tony's Chocolonely because with a business you can make the world a more beautiful place. Chef Emile van der Staak, who has the ambition to change our food culture and therefore cooks with plants and vegetables sourced from the food forest. Designer Nienke Hoogvliet, who has introduced natural seaweed paint as an alternative to harmful textile dyes. And Anna Nooshin, who denounces the current social media culture of pretty pictures. In her documentary, she also shares the less beautiful aspects of her life. All of them people who ask questions, present mirrors, make steps. Steps toward a healthier world and more understanding society. 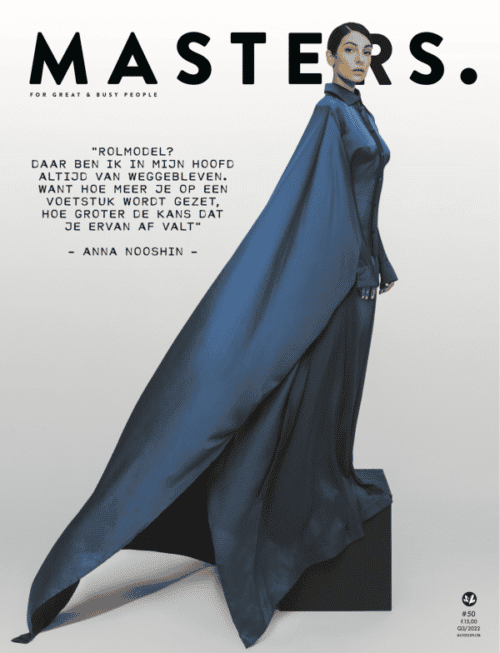 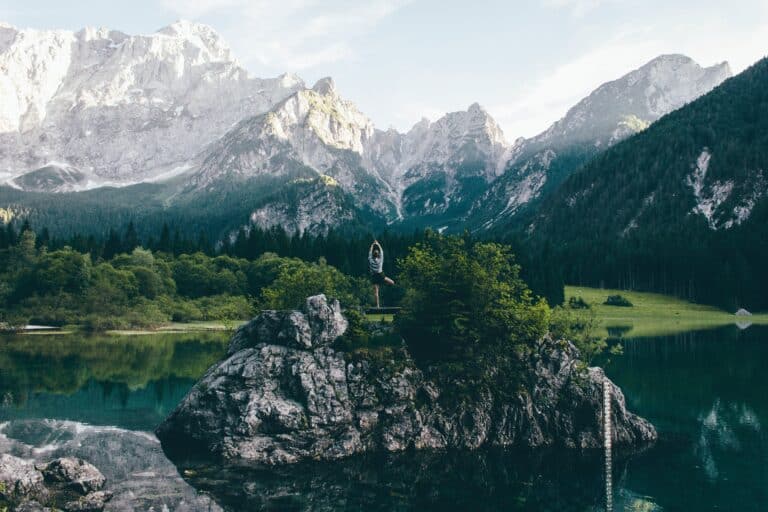 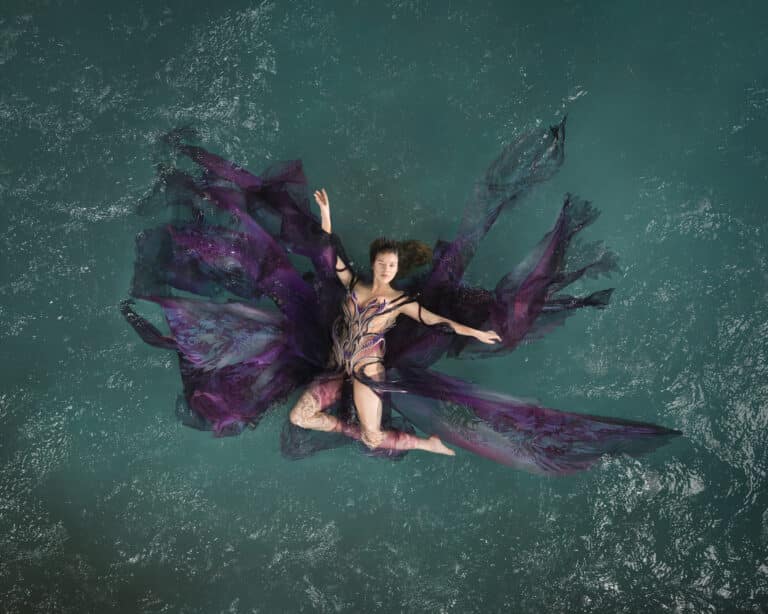 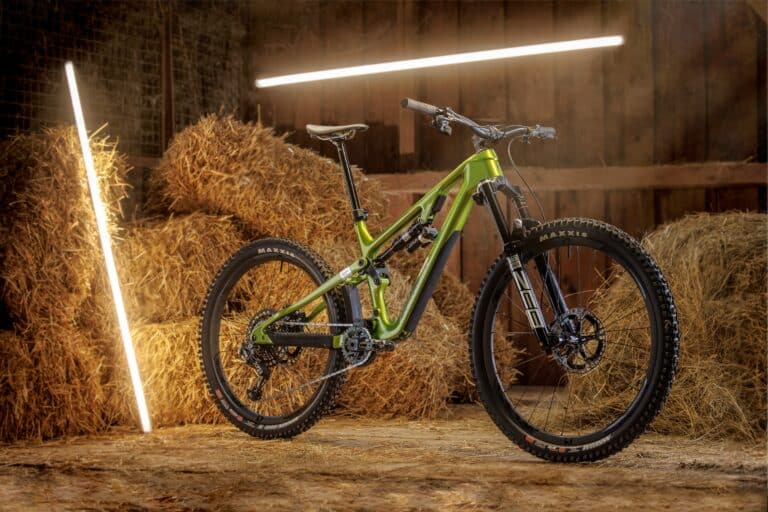